Standards available at the University of Canterbury

ASTM Technical Standards for Industry Worldwide
ASTM is the developer and provider of voluntary consensus standards, related technical information, and services being internationally recognized. A complete set of 2007 ASTM standards is kept in the mobile stack at TA 401 .A512 st on level one of the Engineering Library. 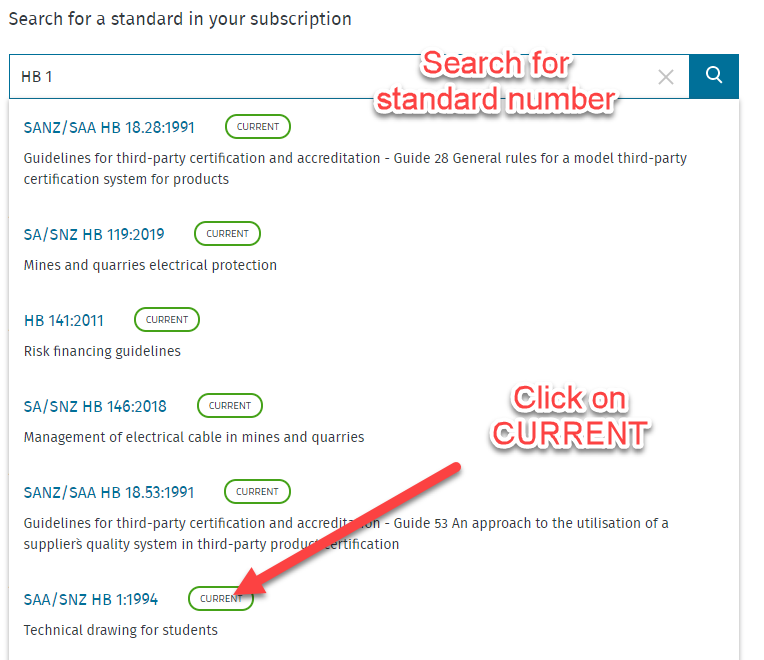 A new window pops up 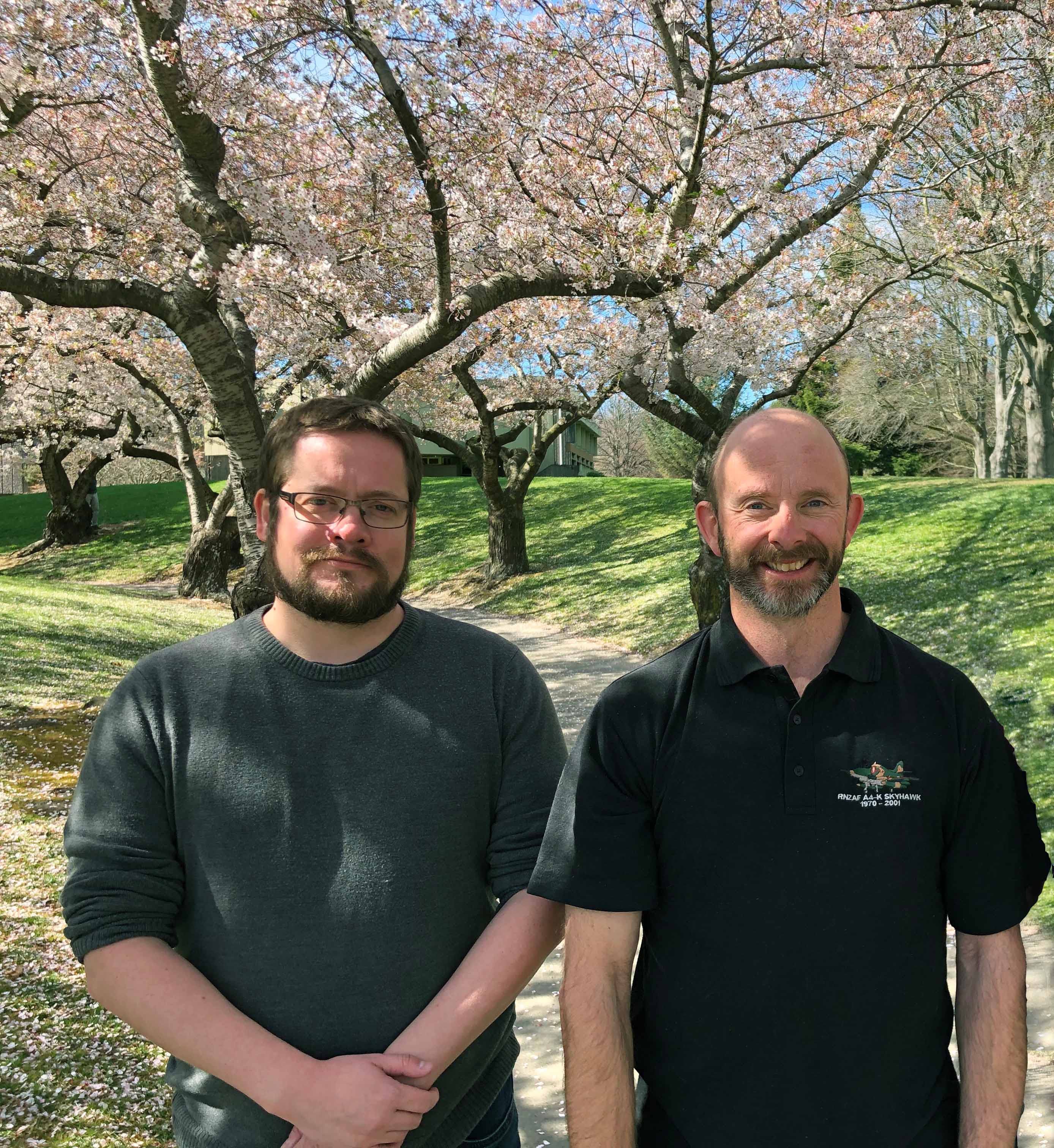