ASTM Technical Standards for Industry Worldwide
ASTM is the developer and provider of voluntary consensus standards, related technical information, and services being internationally recognized. A complete set of 2007 ASTM standards is kept in the mobile stack at TA 401 .A512 st on level one of the Engineering Library.

New Standards in the EPS Library 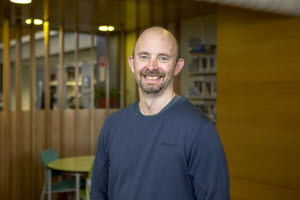 Dave Lane
Email Me
Try enabling Javascript to view this chat, or email me if it's still not working.

I'm not available right now - email me or ask another librarian below: