A Government (also known as the Executive) is made up of members of the House of Representatives appointed by the Governor-General as Ministers of the Crown. The role of the Government is to administer the laws.

The judiciary (the Courts) interprets the laws made by Parliament. 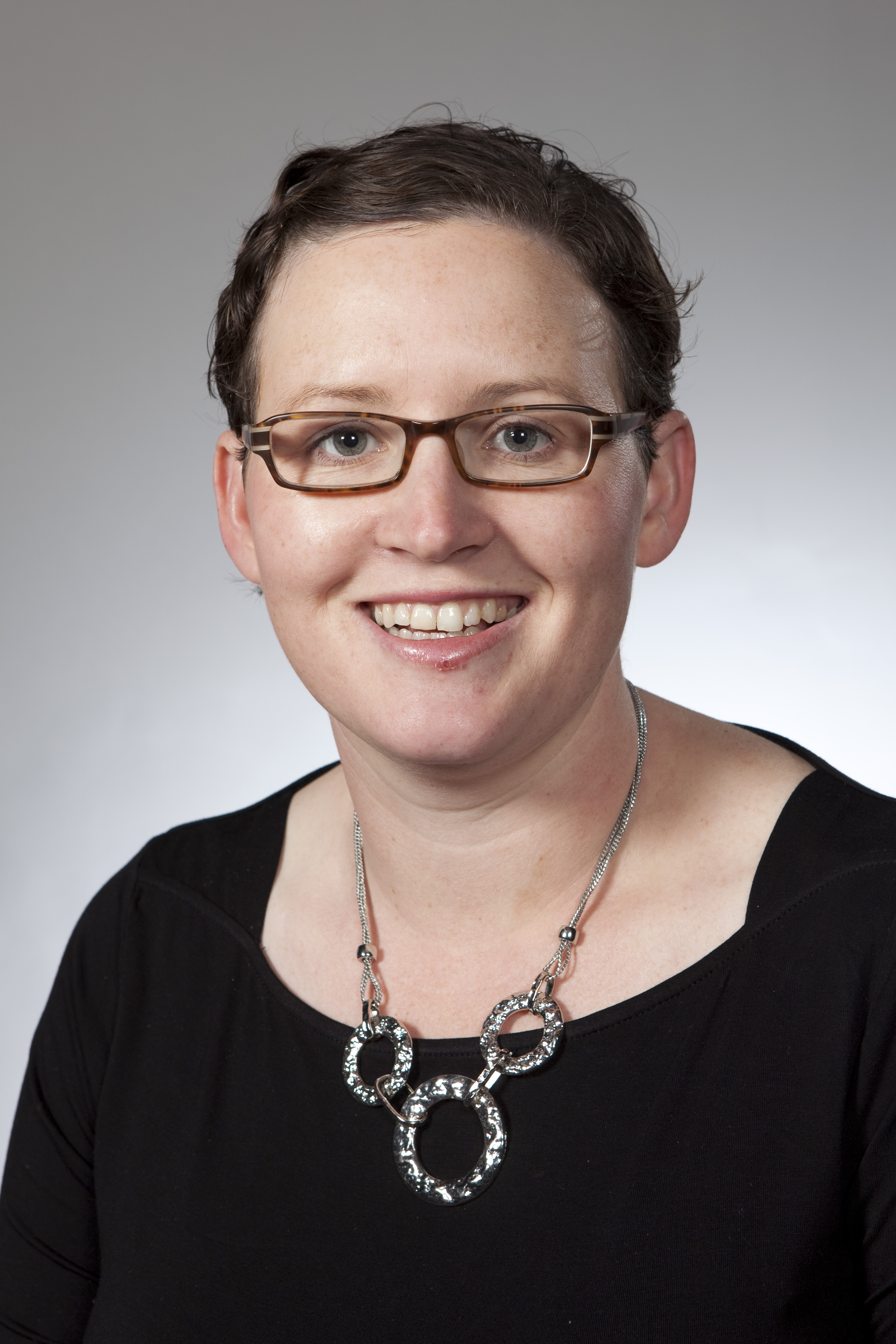 Theresa Buller
Try enabling Javascript to view this chat, or email me if it's still not working.

I'm not available right now – email me or ask another librarian below:

Sorry, no librarians are available for chat right now. We try to be available as much as we can, so please check back later or email us.
Contact:
Central Library, Level 5