Skip to main content
It looks like you're using Internet Explorer 11 or older. This website works best with modern browsers such as the latest versions of Chrome, Firefox, Safari, and Edge. If you continue with this browser, you may see unexpected results.

A guide for UC students and staff

This guide is a pathfinder to resources on Russian language and culture at UC. To navigate, use the tabs above. Scroll down to browse new titles.

Search across a range of Library resources, including

These indexing databases are recommended for this subject - see also: Databases for Russian.

eTV, Broadcast television programmes from a range of channels (not comprehensive). Worth a browse for language resources

For other recently-received books, see Books tab (above) 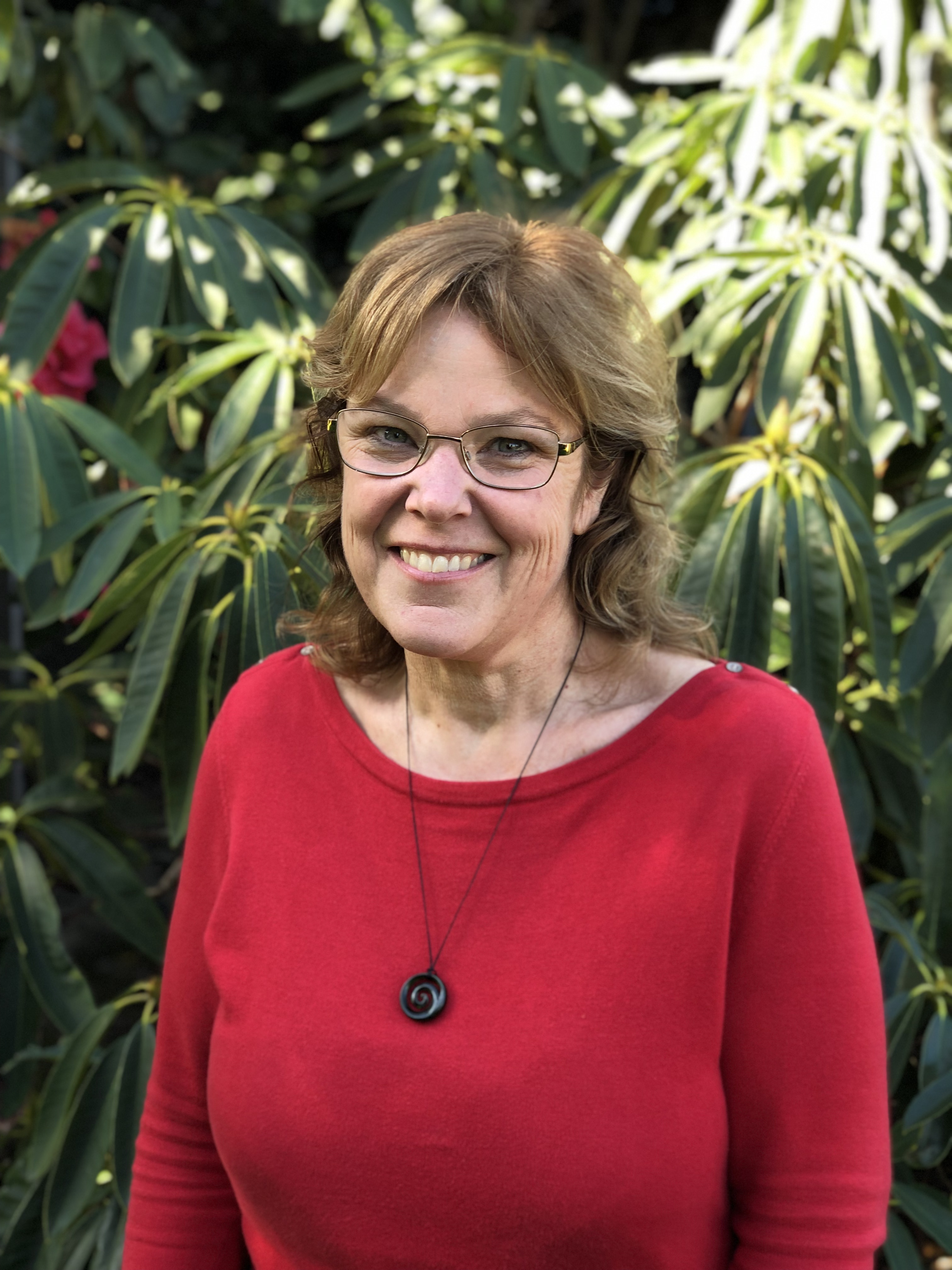 Kim Hall
Email Me
Kia ora. I am a subject librarian at UC Library. I can help you with your library, research and information needs.
Contact:
Level 5
Puaka James Hight
(03) 3693 918
Website
Subjects:Business and Economics, Law and Criminal Justice, Social Science

Chat to a Librarian online

Try enabling Javascript to view this chat, or email me if it's still not working.

I'm not available right now - email me or ask another librarian below:

Chat is offline - try emailing me instead.