Print and microfilm copies are available for viewing in-library at the Macmillan Brown Library. Where specific issues cannot be requested via the catalogue, please email your request to macbrown@libr.canterbury.ac.nz. Many of the newspapers are held off-site, therefore retrievals are weather-dependent and we require at least one day’s notice for retrieval of large holdings.

Access to some electronic databases is restricted to UC staff and students and requires a UC username and password.

This subject guide features only newspapers that UC holds in physical formats, however links are also given to online holdings when available for these titles.

Newspapers of New Zealand
Aims to list all newspapers ever published in New Zealand. Provides publication details and links to digitised copies where available.

Papers Past
Hosted by the National Library of New Zealand, Papers Past provides a constantly growing database of historic digitised New Zealand newspapers, periodicals, and other items. The database is full-text searchable and papers can be browsed in their original format. Years of publication available vary between newspapers, ranging from 1839 to fifty years ago.

PressReader
Provides searchable access to current and recent editions of New Zealand and international newspapers and periodicals in their original print format. In many cases, dates available range back to the early 2000s.

UC holds print copies for 2001-2002. The newspaper was initially published as the Citizen Today beginning in July 2001, before changing its name to Christchurch Citizen on 24 November 2001. The newspaper ceased publication in July 2002.

Between ca. April 1862 and March 1896, the Lyttelton Times published an extended “Summary for Europe” edition in the latter part of each month. The edition featured the same content as the regular newspaper of that day plus a supplement featuring specially written summaries for Europe and America of local events and information, including sections such as commercial news; social news; current wholesale prices for goods; shipping news, including some details of passengers, reports of voyages, and cargo; and births, deaths, and marriages. It also included a small number of articles from the previous month’s regular editions.

UC holds two microfilm copies of the Lyttelton Times. The Summary for Europe edition is inconsistently featured in the two copies, and varies in its labelling. While both film runs feature mostly good quality scans of the newspaper, some editions are poorly legible or are filmed out of order. The two film runs can be cross-referenced to find summary editions and best quality scans.

UC Library holds a full run of The Press from its beginning in May 1861 until the present.

​​Indexes to The Press ​for the period 1851-1994 (produced by Christchurch City Libraries) are available on microfiche:

Beginning in 1865, a weekly edition was published targeting regional audiences. From 1893 it contained increasingly prominent illustrations and photographs. UC has limited print holdings between 1886 and 1923, as well as special Christmas editions from 1897, 1904, and 1921.

The Star, variably titled the Christchurch Star, has been published in a variety of forms since 1868. UC holds an incomplete run of the newspaper, while further runs are available online:

Index: Christchurch City Libraries has selectively indexed The Star from 1998 to the present.

For dates not listed above, see Christchurch City Libraries.

Community newspapers often have complex publication histories, as they frequently change names, split into smaller regional titles, or merge with other local papers. This can result in multiple separate catalogue records for what is effectively a continuous, though evolving, publication. Below, such related titles have been grouped together were there is a fairly straightforward publication history, such as where the title only varies slightly over time, or the publication splits into multiple regional editions under a common title. Where publication histories are more complex, such as resulting from the merger of two papers into a new title, separate entries have been given. Each distinct newspaper title is also included in the list of newspapers featured in this guide at the top left of this page. Individual catalogue records give more details on variant titles, editions, and former and latter titles for each newspaper.

Published between 1985 and 2018, variably as a either a single newspaper or as multiple regional editions with slightly varied titles.

Features some local news as well as advertising. Published under varying titles.

Features some local news as well as advertising.

​Published between December 2003 and September 2005, when it merged with the Observer to become the Star Community (Southern). UC has mostly complete print holdings.

UC has print holdings from its beginning in December 1997 to March 2000.

​​For related titles published prior to and after the above's publication run, see the ​News Advertiser and Western News: Community News.

UC has incomplete holdings from 1 March 2009 to current. Also available online from May 2016 to current. For an earlier related title, see the Star Community News (Western ed.).

Published between June 1854 and April 1866. UC has complete holdings on microfilm, as well as print copies for 1858.

Mostly complete print holdings. This title was continued from 2007 by the Selywn Times.

Published in two regional editions: Geraldine and Ashburton, and Timaru and Waimate. UC has incomplete print holdings for 1996-1999.

Incomplete print holdings available for May 1994 to current.

Print copies available for 7 August 2007 to current. Also available online from 18 May 2010 to recent. This title continued the Canterbury Times, published from 1996-2007.

Available online via Papers Past from its beginning in 1864 to 1920. Also available on microfilm from 1864 to 30 September 1912. Issues from October 2006 to current can be accessed onlne via PressReader.

A weekly newspaper targeting a regional audience published by Christchurch's The Press Co. from 1865. From 1893 it contained increasingly prominent illustrations and photographs. UC has limited print holdings between 1886 and 1923, as well as special Christmas editions from 1897, 1904, and 1921.

Published between June 1845 and May 1866. Available online via Papers Past, as well as on microfilm.

Formed in 2002 from the merger of The Dominion and the Evening Post​.

Available on microfilm—incomplete holdings for July 1906 to June 1958.

Newspapers at University of Canterbury Library

Newspapers in the Macmillan Brown Library 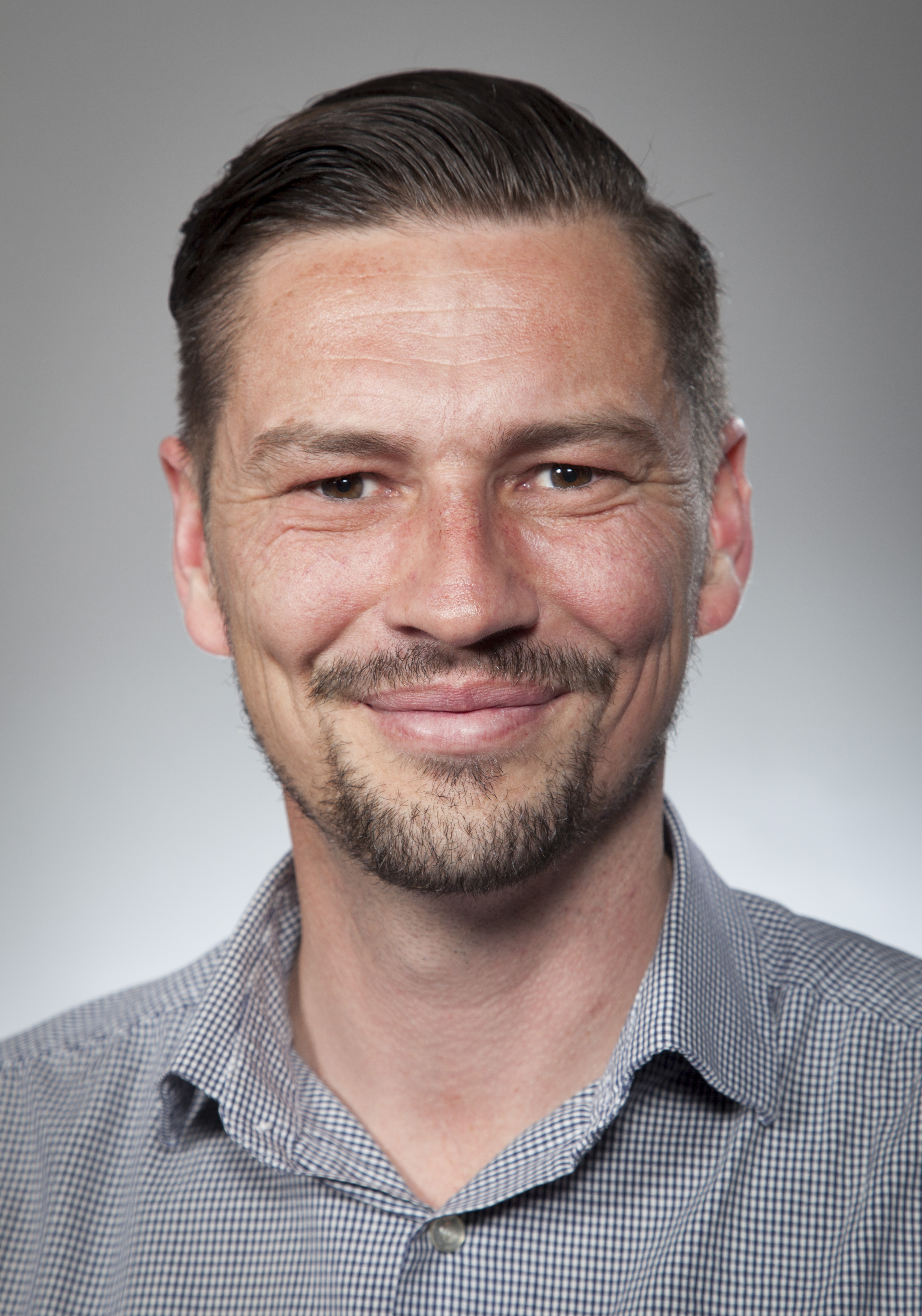 Damian Cairns
Try enabling Javascript to view this chat, or email me if it's still not working.
Sorry, no librarians are available for chat right now. We try to be available as much as we can, so please check back later, email me or make an appointment via button above.
Subjects: Aotearoa and the Pacific, Research