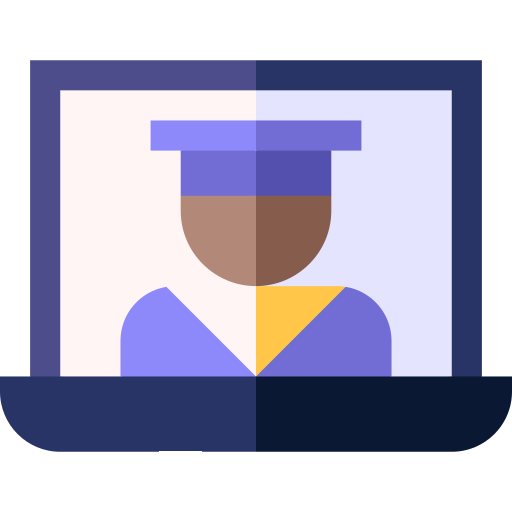 Author Impact Metrics are useful to:

Check the following tabs to see what author impact metrics are available and find out more. 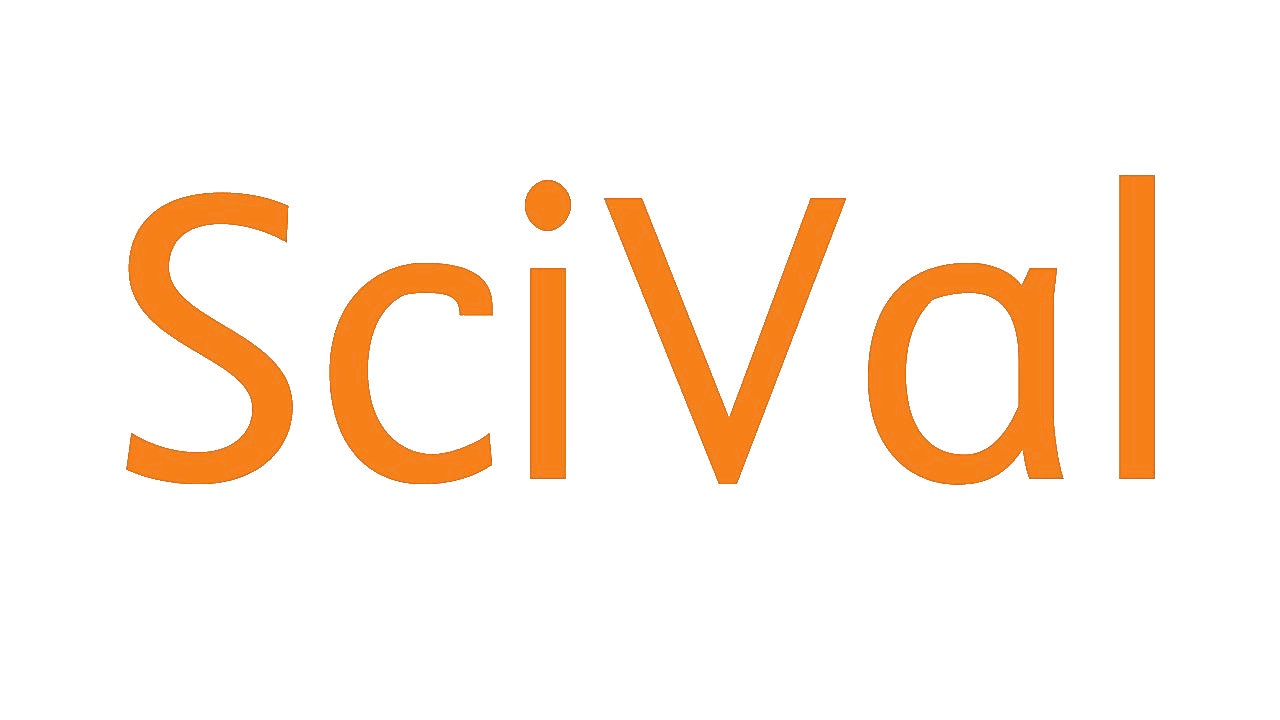 The Field-Weighted Citation Impact (FWCI) score for an author's combined Scopus ouputs can be viewed in SciVal database and shows how the authors outputs's citation counts compare to similar outputs in the same field and timeframe.

There are claims that the  g-index is more accurate than the h-index. It gives more weight to highly-cited articles. The g-index is calculated by ranking a set of articles in decreasing order of the number of citations that occur. The g-index is the (unique) largest number that the top g2 articles received (together) at least g citations. It is not as widely accepted as h-index.

i10-Index is the number of publications with at least 10 citations. The i10-index was created by Google Scholar and is used in Google's My Citations feature. This author metric is very simple, free and straightforward to calculate but only used in Google Scholar.

The are many other metrics that can be used. Publish of Perish software is able to calculate many of them and provides short descriptions of them. 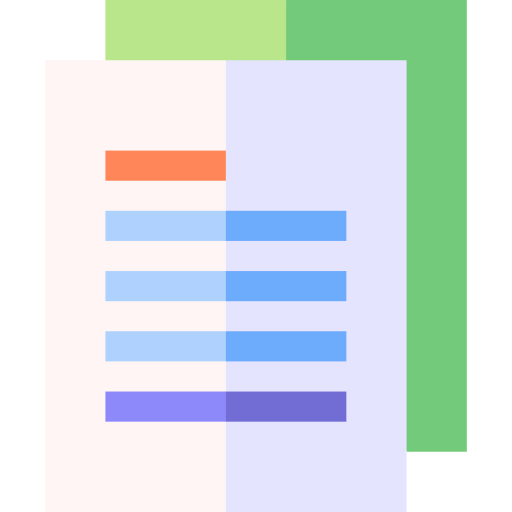 Article Impact Metrics are useful to:

Check the following tabs to see what article impact metrics are available and find out more..

Once an article is published, different online tools keep track of the number of times this article is cited by other academic authors in their own publications.

The number of times an article is cited can indicate how important it is in a particular field of study, or how controversial it is, or just how popular the topic is.

The number of citations is useful but it should not be the only criteria used to evaluate the impact of the author.

The Field-Weighted Citation Impact (FWCI) score comes from the Scopus database and shows how the article's citation count compares to similar articles in the same field and timeframe.

The Field Citation Ratio (FCR) is a citation-based measure of scientific influence of one or more articles. It is calculated by dividing the number of citations a paper has received by the average number received by documents published in the same year and in the same Fields of Research (FoR) category.

The FCR is calculated for all publications in Dimensions which are at least 2 years old and were published in 2000 or later. Values are centered around 1.0 so that a publication with an FCR of 1.0 has received exactly the same number of citations as the average, while a paper with an FCR of 2.0 has received twice as many citations as the average for the Fields of Research code(s).

Relative Citation Ratio (RCR) is a citation-based measure of scientific influence of a publication. It is calculated as the citations of a paper, normalized to the citations received by NIH-funded publications in the same area of research and year. 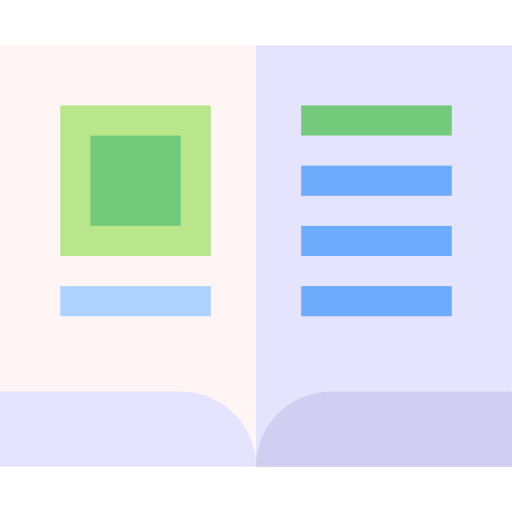 Journal Impact Metrics are useful to:

Check the following tabs to see what journal impact metrics are available and find out more.

Traditionally researchers are encouraged to publish in journals with higher impact factors in order to raise their research profiles. The mostly widely quoted measure for journals is the Journal Impact Factor (JIF or IF)  found in the Journal Citation Reports (JCR) based on Web of Science data (Note: UC no longer subscribes to JCR or Web of Science).

SCImago Journal Rank (SJR) measures the scientific prestige of a scholarly source by assigning a relative score based the number of citations it receives and the relative prestige of the journals where the citations come from. A journals SJR score for a given year is based on its citation performance over the previous 3 years. It can be used as an alternative the Impact Factor and is based on Scopus data rather than that of Web of Science.

Source Normalized Impact per Paper (SNIP) measures contextual citation impact by weighting citations based on the total number of citations in a subject field. SNIP was developed using Scopus data and adjusts citation impact measures by taking into account how often articles are cited in a particular field and calculating how quickly the paper is likely to have an impact. It is intended to be a fairer measure of a journal's impact than metrics based purely on citation counts because it takes into account the academic field it is publishing in and is calculated over a set time period.

SNIP offers the ability to benchmark and compare journals from different subject areas. This is especially helpful to researchers publishing in multidisciplinary fields. 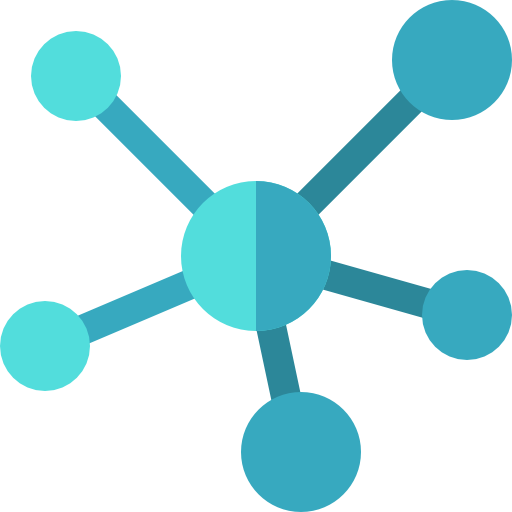 Alternative Impact Metrics are useful to:

Check the following tabs to see what alternative impact metrics are available and find out more.

Altmetrics, or alternative metrics, uses new sources of online data to measure the impact of academic researchers' publications. These are meant to complement, not replace, traditional measures of impact. Examples include:

Tracks social media sites, newspapers, and magazines. Altmetrics is based on three main factors: the number of individual mentioning a paper, where the mentions occurred (e.g. newspaper, a tweet), and how often the author of each mention talks about scholarly articles. Adopted by Springer, Nature Publishing and BioMed Central

​Can be viewed in Scopus and some Ebsco databases (e.g. PsycInfo and Business Source Complete).

Allows researchers to publish all of their data in a citable, searchable and sharable manner. All data is persistently stored online under the most liberal Creative Commons licence, waiving copyright where possible. Outputs display altmetric badges.

Is an open-source altmetric tool which draws data from Facebook, Twitter, CiteULike, Delicious, PubMed, Scopus, CrossRef, scienceseeker, Mendeley, Wikipedia, slideshare, Dryad, and figshare. Use Firefox to create your free account. Offers a free widget that can be embedded into repositories.

Kudos is a free service through which you can broaden readership and increase the impact of your research. Kudos also provides a unique one-stop shop for multiple metrics relating to your publications: page views, citations, full text downloads and altmetrics.

A social reference manager that tracks readership of scholarly articles posted to the site.

Custom searches to track the access and reuse of articles published in PLOS journals.

To improve your altmetric scores you need to create an online presence and share information about your work and your research outputs online.

There are many ways to do this such as:

Blog about your articles or work and ask others to write blog posts about your work.

Use social networks for researchers

Create a profile and add your publication list to social networking sites for researchers, such as Academia.edu, ResearchGate and Mendeley.

Register for ids such as an ORCID id, ResearcherID and keep your list of publications up-to-date

Make all your research outputs including data, code, videos and presentations available online by using on content hosting tools such as YouTube and Slideshare figshare

Deposit your work in an institutional or subject repository

We have our own repository at Canterbury

Attempts to use data derived from social media sources as measures of research influence are intriguing efforts to refine and improve accepted methods, which are widely seen as unsatisfactory for various reasons. It is important to note that these attempts may bring real improvement, or may simply generate more numbers and graphs.

Altmetrics, like established scholarly metrics, measure the activity surrounding a particular scholarly work which is in turn being taken as an indication of the report's scholarly significance. In that respect, it should not be assumed that altmetrics show an altogether different or “better” picture than that which is revealed through other scholarly metrics. Altmetrics are merely seeking to provide a more complete version of that picture.

Concerns have also been raised about the manipulation of these metrics.  A paper published in December of 2012, linked below, examined Google Scholar's services in particular and concluded that it was quite easy to atifically inflate a paper's scores as determined by Google Scholar's metrics.  For further reading on these topics, follow the links below:

Manipulating Google Scholar Citations and Google Scholar Metrics: simple, easy and tempting
Rise of 'Altmetrics' Revives Questions About How to Measure Impact of Research
Altmetrics are the central way of measuring communication in the digital age but what do they miss?